Attention deficit hyperactivity disorder (ADHD) and other mental health disorders are diagnosed and treated based on questionnaires and clinical interviews and for long, data from cognitive tests has been a part of the diagnostic process to help clinicians understand better about why people behave in a certain way.

Computer simulation has potential to provide an additional objective tool to gauge the presence and severity of behavioral problems and hence, it has been introduced to identify the symptoms in children with ADHD. 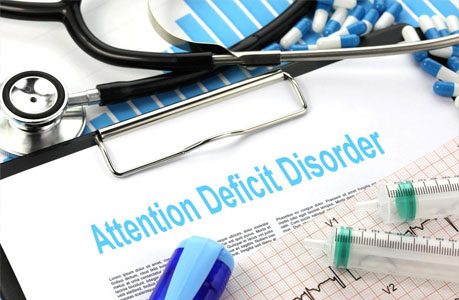 Cognitive testing identifies multiple symptoms and deficits in children with ADHD such as selective attention, poor working memory, altered time perception, difficulties in maintaining attention and impulsive behavior. Most of the common tests instruct kids to either press a computer key or avoid hitting a key when they see a certain word, symbol or other stimulus. However, these tests fail to capture the complexity of symptoms for ADHD.

As per a report, comparing a computer-simulated model of normal brain processes to dysfunctional processes observed in tests – could be an important supplement to the diagnostic process for ADHD. Children with ADHD are known to take longer than usual to make decisions while performing tasks and tests have relied on average response times to explain the difference. A computational model could be of help to pinpoint the intricacies to that dysfunction and provide information that clinicians, parents and teachers could use to make life easier for kids with ADHD.

Cognitive testing and computational modelling in ADHDadd value by providing new information and should not be seen as an attempt to replace existing clinical interviews and questionnaire-based procedures. Furthermore, researchers call for a battery of tasks to gauge social and cognitive characteristicsand also demand more consistency across studies to ensure the same set of cognitive tasks are used to assess the appropriate cognitive concepts.

Finally, physiological tests along with cognitive testingcould provide powerful objective and quantifiable data to make a diagnosis more reliable and assist clinicians predict which medicines would be most effective thereby, providing a better quality of life and treatment that is most appropriate for children and adults.

At 2.14 lakh cases, India continues its streak of decline in active caseload

At 2.14 lakh cases, India continues its streak of decline in active caseload