In a bold move that would make India ‘Aatmanirbhar’, the Government of India has taken a key initiative to support the medical devices industry to reach its potential in the coming years identifying the industry is as a sunrise sector with great potential for diversification and employment generation. Recognizing the need for higher levels of investments for the creation of proper infrastructure in the sector, the Department of Pharmaceuticals has notified the Scheme for “Promotion of Medical Device Parks.” 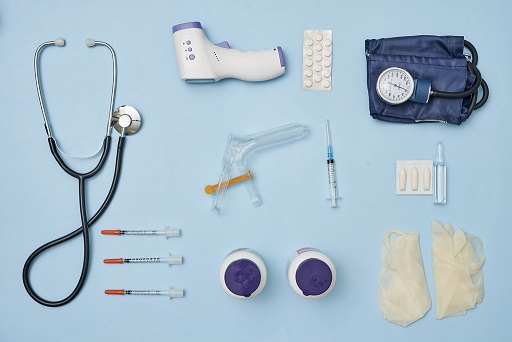 The Schemes firstly aims at easing access to standard testing and infrastructure facilities through creation of world class common infrastructure facilities for increased competitiveness will result into significant reduction of the cost of production of medical devices leading to better availability and affordability of medical devices in the domestic market. Secondly, it also aims at reaping the benefits arising due to optimization of resources and economies of scale.

The Medical Devices Parks to be developed under the scheme will provide common infrastructure facilities at one place thereby creating a robust ecosystem for the medical device manufacturing in the country and also reducing the manufacturing cost significantly. The total financial outlay of the scheme is Rs. 400 crore and the tenure of the scheme is from FY 2020-2021 to FY 2024-2025. The financial assistance to a selected Medical Device Park would be 70% of the project cost of common infrastructure facilities. In case of North Eastern States and Hilly States, financial assistance would be 90% of the project cost. Maximum assistance under the scheme for one Medical Device Park would be limited to Rs. 100 crores.

In total, proposal from 16 States/UTs were received under the scheme. The selection of the States/UTs is based on the challenge method, which is reflected in the evaluation criteria of the scheme. The ranking methodology for States/UTs is based on the parameters prescribed in the scheme guidelines such as utility charges, State policy incentives, total area of the park, land lease rate, connectivity of the park, ease of doing business ranking, availability of technical manpower etc. Based on the evaluation, the proposals of State Government of Himachal Pradesh, Tamil Nadu, Madhya Pradesh and Uttar Pradesh have been given “in-principle” approval under the scheme. Further qualitative assessment of the said States in terms of their fiscal capability, ecosystem attractiveness and industrial presence also validated the selection of these States.

The scheme reflects the spirit of co-operative federalism where the Central Government and State Governments will partner to develop the Medial Device parks for better performance of the sector.