Health Insurance: Insurers have settled Claims worth over Rs 15,000 crore

After the ferocious second wave of Covid-19 pandemic that swept India in April-May, insurance companies have settled about 80 per cent i.e., over 15.39 lakh health claims exceeding an amount of Rs 15,000 crore as on June 22, informed a top Insurance Regulatory and Development Authority of India (IRDAI) official said at an ASSOCHAM e-summit today. 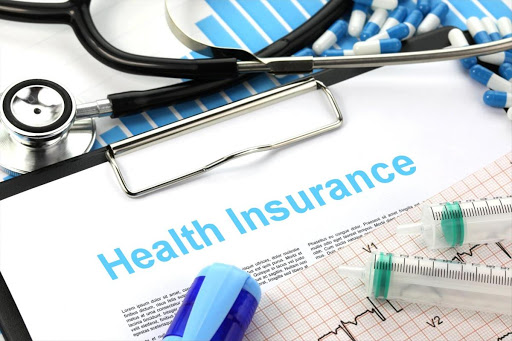 “Over 19.11 lakh covid health claims have been reported as on 22nd June as far as medical insurance or hospitalisation is concerned. While in terms of death claims, which is handled by the life insurers, about 55,276 claims have been intimated and nearly 88 per cent i.e., 48,484 claims amounting to Rs 3,593 crore have already been settled,” said Ms TLAlamelu, Member (Non-Life), IRDA while inaugurating 13th Global Insurance E-Summit.

She added that the repudiated claim for health is just about 4 per cent and in life it is just about 0.66 per cent, which is negligible. Alamelu however said that these figures showcase the opportunity available for insurers, though Ayushman Bharat does cover health for many people, there are other schemes including specialised state schemes, but there is still many people who are not covered by insurance by any form.

“Now we are grappling with the problem that most of these people have spent good amount of their savings, it has even taken down many below the poverty line, they have gone into debts, sold up their assets, pledged their jewellery and have been pushed back to worst times,” she said.

Alamelu added, “The industry has tremendous responsibility especially for a nation like India to offer protection and just not assume that people will not take insurance. There has to be aggressive probably, more sort of forcefully sell insurance because it is no longer an option.”

On insurance industry’s performance, she said that it grew extremely well to end the last financial year with combined life and non-life at a good nine per cent growth, while this year starting April-May, growth of 17 per cent has been registered.

Delivering special address during the ASSOCHAM e-summit, Saurabh Mishra, joint secretary, Ministry of Finance said that digitalisation is one factor that has contributed to the resilience of non-life as well as to a great extent in life businesses in every sphere of activity from distribution and sales to post-sales thereby proving to be a game-changer that helped largely avoided a standstill in the new business due to mobility restrictions implemented to contain the pandemic.

Highlighting the importance of insurance for a resilient economy, G Srinivasan, Chairman, ASSOCHAM National Council for Insurance and director, National Insurance Academy said that the significance of the sector is being better appreciated now than before. “Hopefully, the new awareness on the need for insurance will make India a fully and adequately insured society at the earliest.”