Assuring food security to 80 crore people till November end, with a committed expenditure of Rs 1.50 lakh crore, Prime Minister Narendra Modi has expanded his government's outreach to the vulnerable sections of the society who are braving the economic impact of the global health crisis, ASSOCHAM has said.

"Food security is a critical requirement during an unprecedented public health emergency. Today's announcement of the Prime Minister, entailing additional expenditure of Rs 90,000 crore is a major relief to the people. Enough food grains stocks with the Food Corporation of India and other state agencies would have helped the government to take this measure. But even as the government granaries are full, the financial commitment of this magnitude is laudable, at a time when the fiscal constraint is evident," ASSOCHAM Secretary General Deepak Sood said. 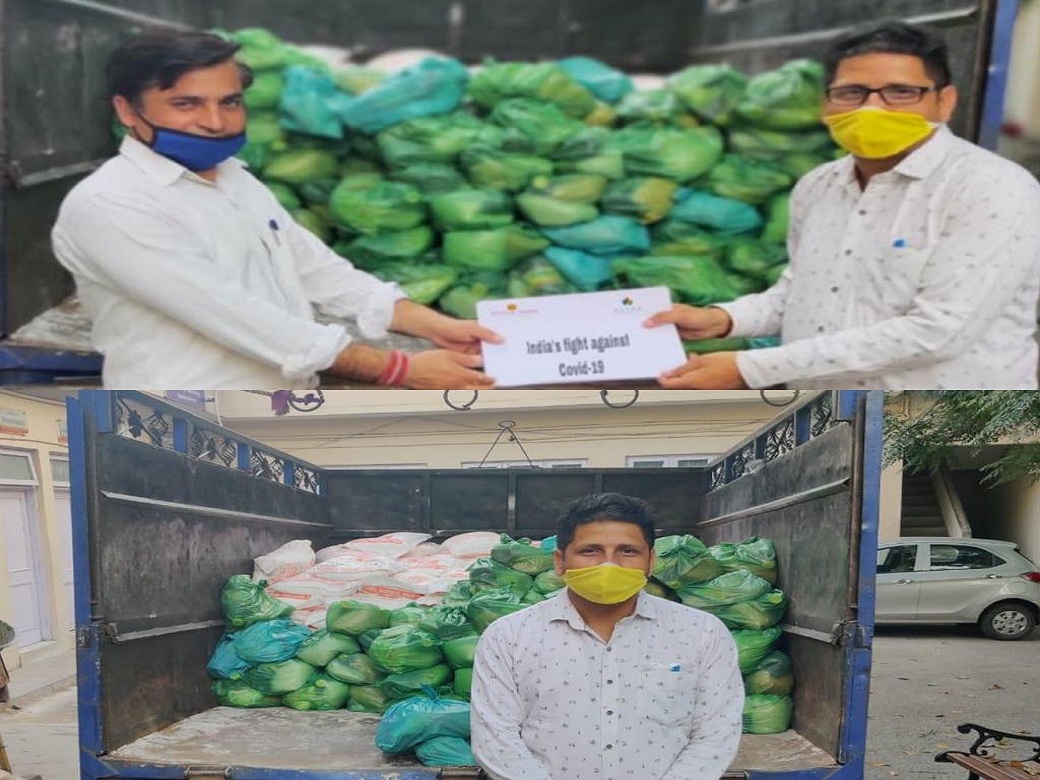 Sood expressed hope that the welfare measure would halt the migration of labour from cities and may even fasten the reverse migration, with gradual unlocking of the economy.

He said that it was good of the Prime Minister to have given full credit to the farmers and honest tax payers for enabling the government to reach out to the poor of the country through the PM Gareeb Kalyan Anna Yojana.

Modi's call for following the lockdown and safety rules from the village head to the Prime Minister, would inspire people to abide by the norms of social distancing to fight the pandemic, Sood said.